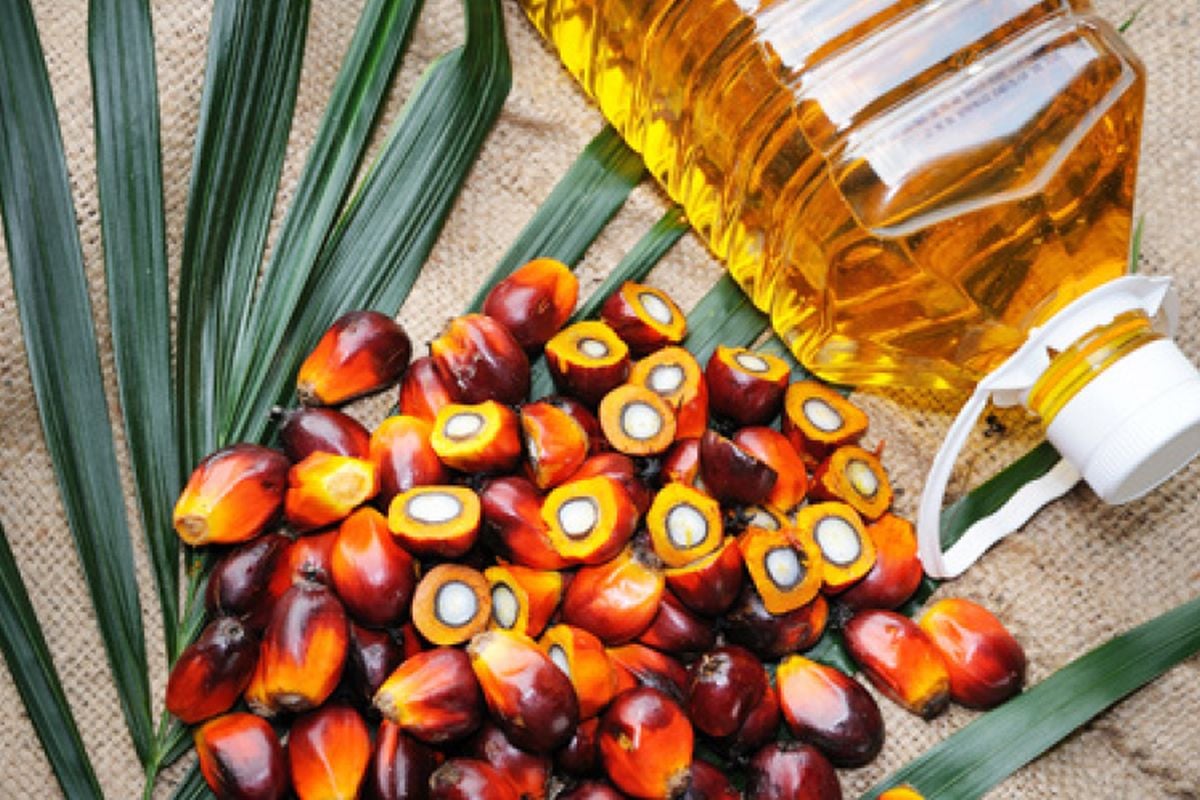 The government has introduced the export duty exemption of up to 100% on palm oil-based industries to stimulate the growth of the country's commodity sector and export value.

Meanwhile, the value of the service tax exemption that has been utilised by the hotel operators of the accommodation premises had reached a value of RM836.6 million as at November 27, an increase from RM727.4 million last week.

As a measure to ensure that the tourism and hospitality sector can survive and recover as usual, the government had agreed to extend the service tax exemption on accommodation services operated by accommodation premise operators between Sept 1, 2020 and June 30, 2021, he said.

Among other initiatives to support the tourism sector include the individual income tax relief of up to RM1,000 on travel expenses as well as a full tourism tax exemption, whereby both initiatives have started and will also end on June 30, 2021.

In addition, Tengku Zafrul said some RM350 million had been allocated under the Agrobank Micro Credit Financing out of the total allocation of RM400 million to support the agriculture and food industry.

As at November 27, a total of RM53 million had been channelled, benefiting 5,534 agricultural micro small and medium enterprises in the country.

On Bantuan Prihatin Nasional 2.0 (BPN), he said the cross-checking process of new applications and appeals is underway and approved payments will be made in January 2021.