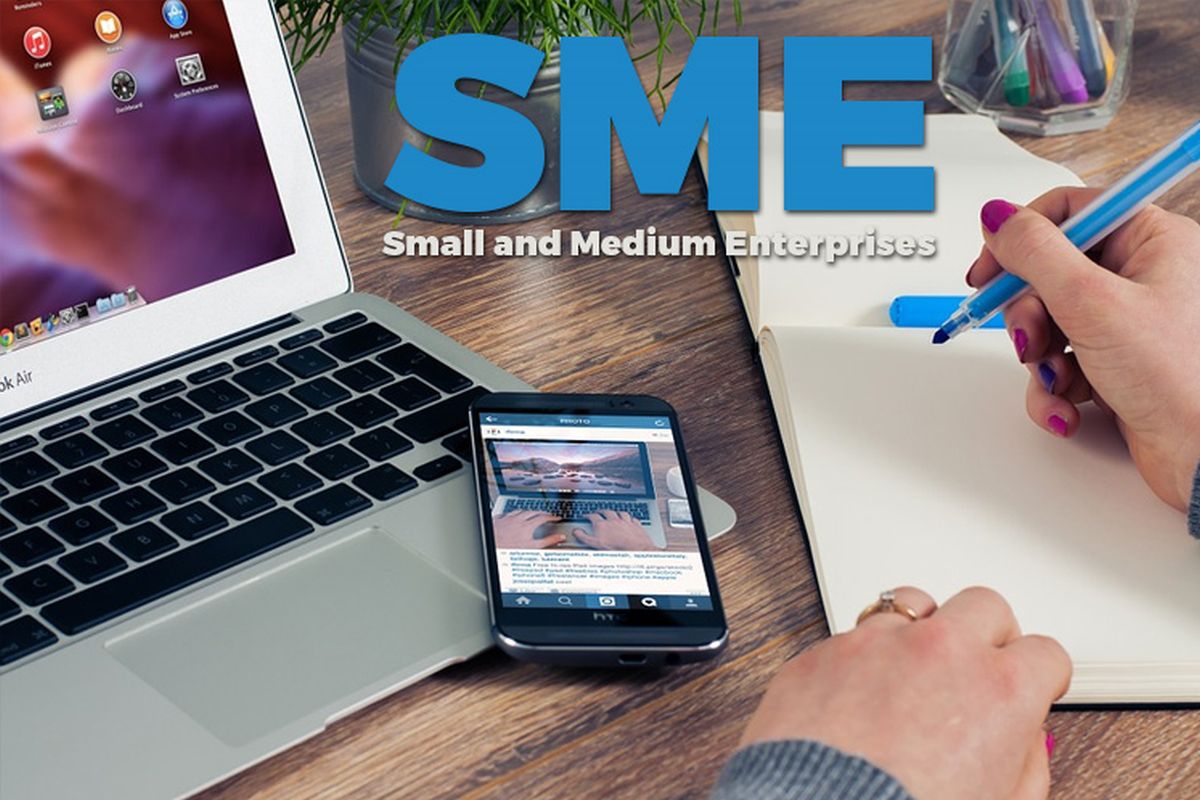 KUALA LUMPUR (Dec 9): Various assistance whether direct or in the form of funding or grants provided by the government to the tune of over RM24 billion have benefited over 1.4 million micro and small and medium enterprises (SMEs) as of Nov 27, said Finance Minister Tengku Datuk Seri Zafrul Abdul Aziz.

Tengku Zafrul said among the assistance and benefits were the SME Soft Loans Funds under Bank Negara Malaysia worth RM11.13 billion for 23,700 SMEs, the Wage Subsidy Programme worth RM9.89 billion that has supported about 300,000 SMEs and micro SMEs, as well as 1.85 million workers, and the Prihatin Special Grant 1.0 and 2.0 worth RM2.55 billion for over 850,000 micro SMEs.

Other initiatives include the PENJANA e-commerce initiatives under Malaysia Digital Economy Corporation, including Shop Malaysia Online and the Micro and SME e-Commerce Campaign that have assisted over 21,000 micro and SME entrepreneurs, generating over RM1.2 billion in sales from an allocation of RM140 million.

Tengku Zafrul said government agencies will continue to provide facilities such as soft loans and grants, including under Budget 2021.

“The government hopes that all these supports and assistance will enable the SMEs to compete in the medium and long term, as well as inculcate technology and operational systems that are modern and relevant in this new norm,” he said, adding that the government is committed to providing continuous support to SMEs and micro SMEs from the implementation of the first stimulus package, PRIHATIN until the recent Budget 2021.

The government has allocated RM2 billion, with priority given to SMEs which have never received any bank financing before under the initiative.

In addition, a total 506 applications have been received for the PENJANA Tourism Financing initiative, of which 229 applications with RM46.2 million financing have been approved.

“With the reopening of interstate travel, this facility is expected to help SMEs in need of funds in the near future,” he said.

The PENJANA Tourism Financing was introduced to support local micro and SMEs in the tourism sector with an allocation of RM1 billion.

Tengku Zafrul said over 322,177 employers and 2.64 million employees have received assistance through the Wage Subsidy Programme (PSU) under PRIHATIN and PENJANA.

As of Nov 27, a total of RM12.52 billion of wage subsidies have been approved.

Meanwhile, a total of RM239.73 million has been spent to assist 39,203 employers to continue operating and retaining a total of 307,420 employees under KITA PRIHATIN’s PSU 2.0 since Oct 1.

He said a total of 90,930 employees managed to secure jobs through the Hiring Incentive Programme and Training Assistance as of Nov 27.

This number includes 72,505 workers under the age of 40; 11,370 individuals in the age group of between 40 and 60; as well as 5,808 apprentices and 1,247 people with disabilities (PWD). Among the main industries and sectors which hired workers include manufacturing, wholesale and retail trade, and other service activities.