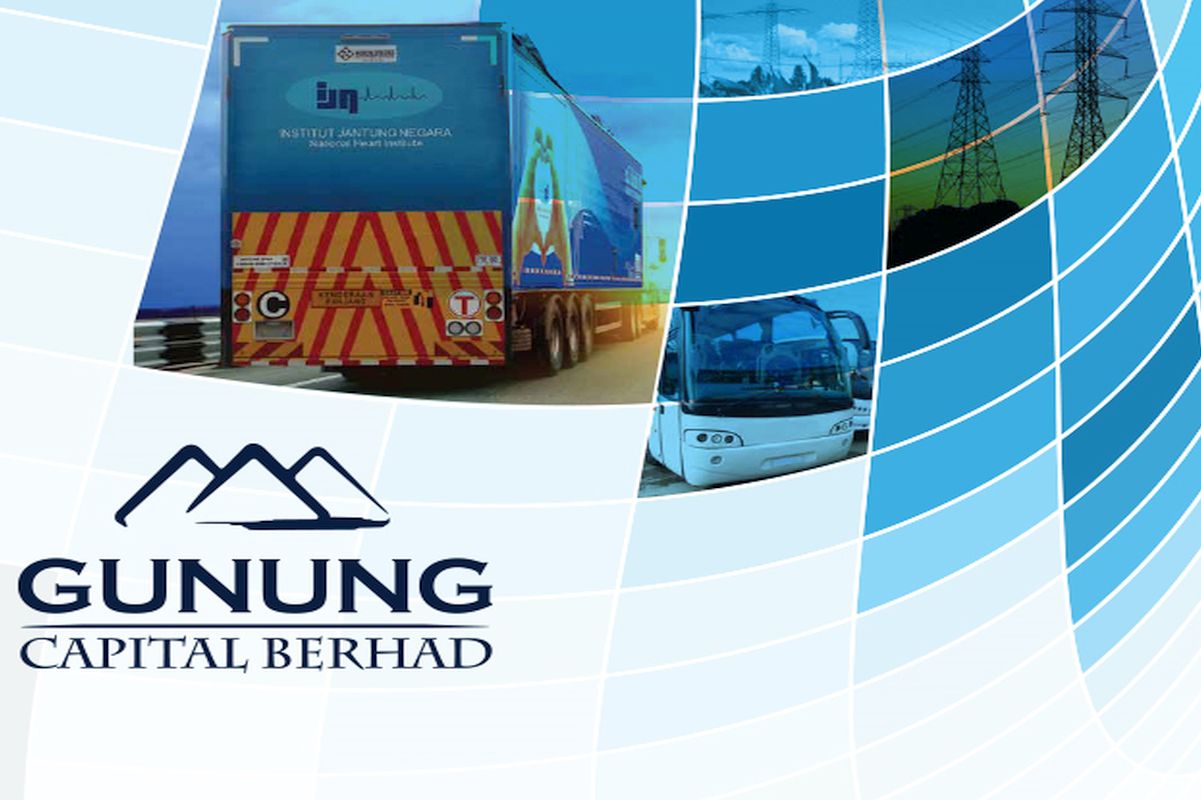 KUALA LUMPUR (Dec 9): Shares of G Capital Bhd plunged this afternoon after Public Bank Bhd clarified that it was not involved in the former's joint venture to establish a new full-fledged commercial bank in Cambodia.

The decline in the share price took place after the clarification was issued by Public Bank at around 3pm.

The bank said that one of the parties involved in the venture, Datuk Phan Ying Tong, was acting in his own capacity as he has resigned from all of his positions in the bank.

Yesterday, G Capital announced that it has entered into a Heads of Agreement with Phan and Cambodian firm E S Packaging Co Ltd to jointly undertake the venture to establish the new bank named Oriental Bank Plc.

Public Bank had reported on its website previously that Phan had 39 years of  service with the banking group. He had served among others as general manager, and later country head, of Cambodian Public Bank. His final position with the group was regional head of Indo-China operations.