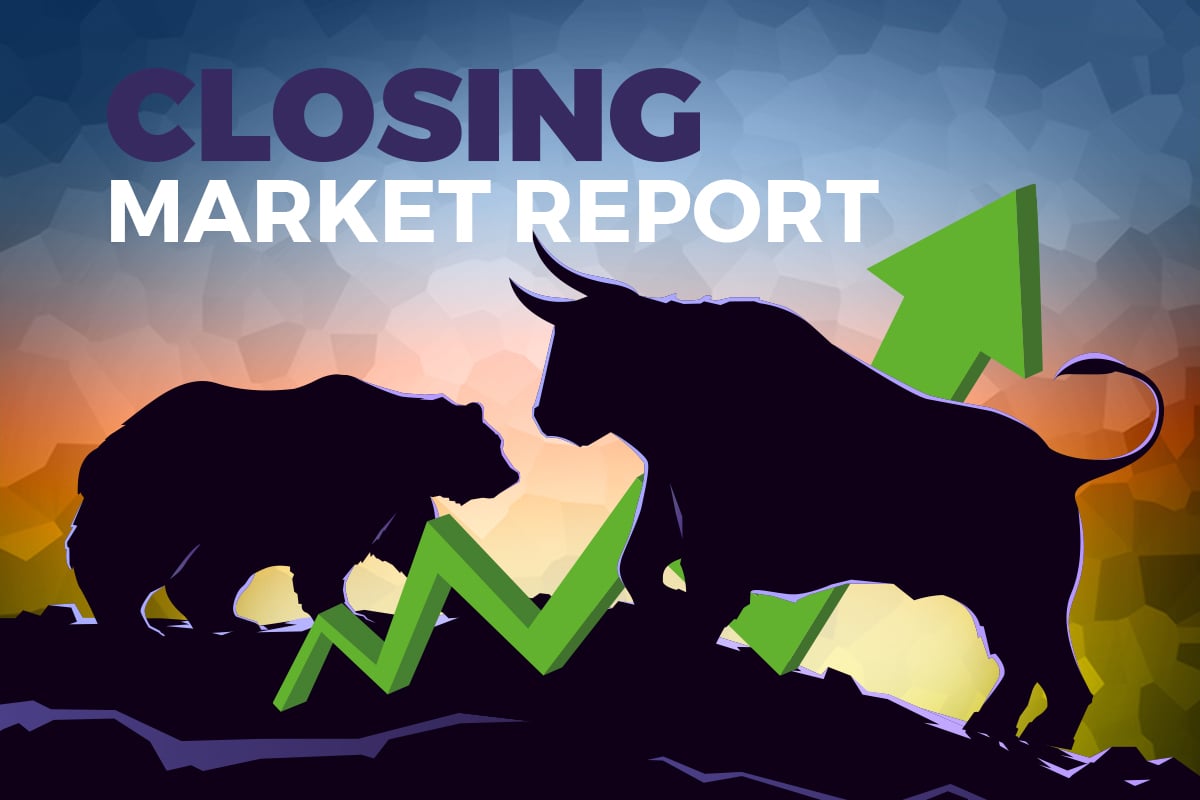 At market close today, Public Bank was the top gainer on the local bourse as well as the benchmark index after it announced its bonus share issue yesterday.

In a note, TA Securities Research said economic recovery plays may pause for a breather given concerns over surging virus cases during wintertime in the US and Europe, as well as profit-taking persisting among the recent strong gains seen.

A total of 11.88 billion shares worth RM6.68 billion were traded on the local bourse today.

The gain seen on the FBM KLCI was not limited to Malaysian shores, as other key regional indices also posted upward movements as well.

Reutersreported that a strong overnight finish at Wall Street on progress in Covid-19 vaccines had spillover effects.

“Positive sentiment from a strong finish at Wall Street on progress in coronavirus vaccines spilled over to Asia as most stock markets made big gains,” it noted.