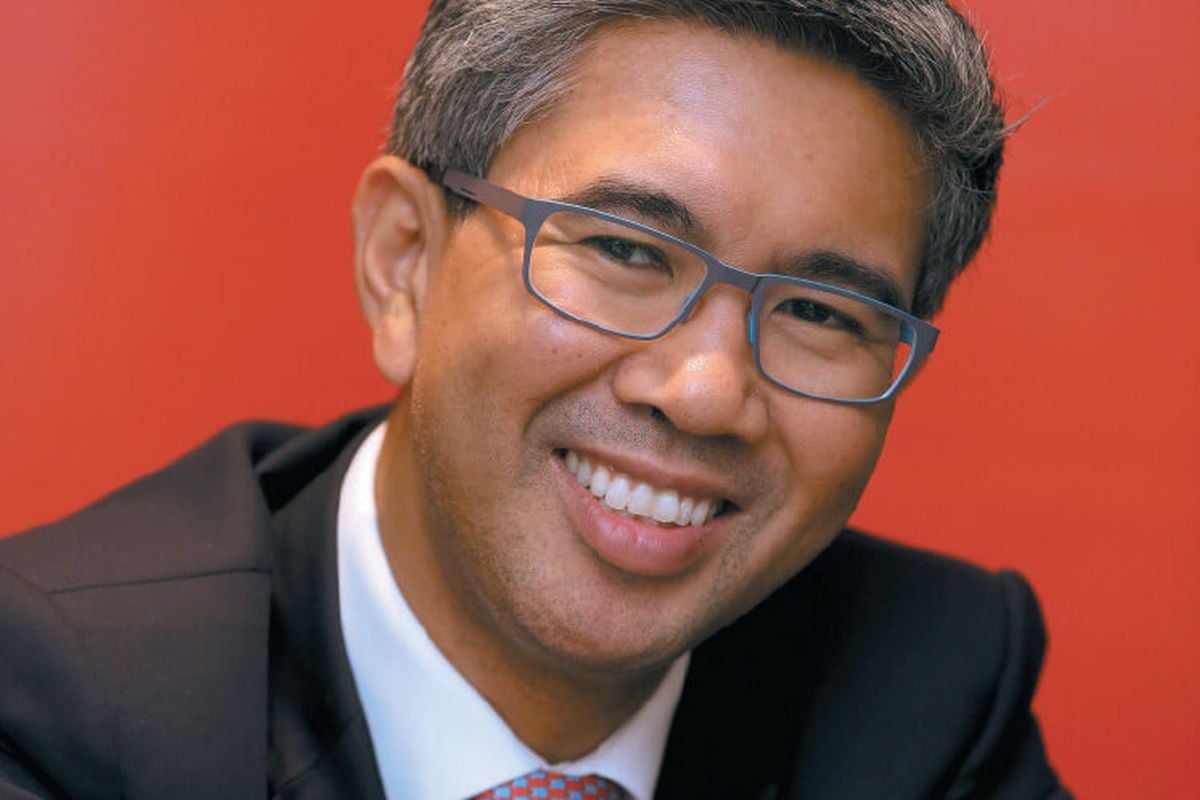 KUALA LUMPUR (Dec 9): The move to allow interstate and inter-district travel throughout the country except in areas under the Enhanced Movement Control Order (EMCO) was made to strike a balance between improving the economy and health safety.

Finance Minister Tengku Datuk Seri Zafrul Abdul Aziz said the decision was made after considering the economic and health factors.

“However, we are all reminded to continue complying with the Standard Operating Procedures.

“Although there is some good news daily about the vaccines, efforts to curb the spread of Covid-19 through preventive measures should continue and remain a priority at this time,” he said when presenting the 32nd LAKSANA report on the implementation of the Prihatin Rakyat Economic Stimulus Package (PRIHATIN), National Economic Recovery Plan (PENJANA) and Kita Prihatin Economic Stimulus Package (KITA PRIHATIN) today.

Senior Minister (Security Cluster) Ismail Sabri Yaakob had said that the government has decided to allow movements across states and districts nationwide without the need for police permit except in areas under the EMCO.

The lifting of the restriction took effect from Monday.