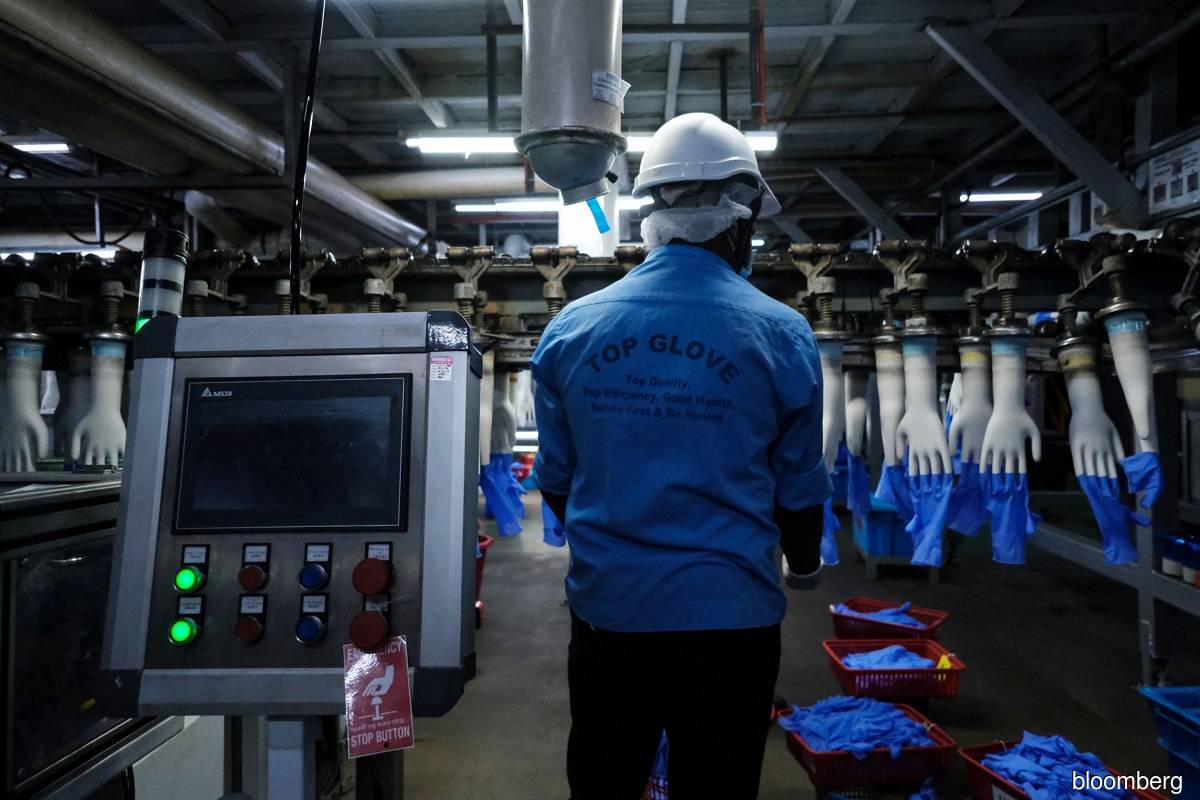 KUALA LUMPUR (Dec 9): Following the temporary shutdown of its 28 factories in Klang last month, Top Glove Corp Bhd expects the production lines there to be fully operational within the next two to three weeks.

"Seven factories have resumed their operations since yesterday under stage one. Hopefully, we can start stage two with another seven factories to resume work by this weekend," said Top Glove Corp Bhd executive chairman Tan Sri Dr Lim Wee Chai.

The remaining 14 factories will recommence activities in the following two weeks in stages three and four, Lim said in a virtual press conference today.

To recap, Top Glove's Klang factories have temporarily ceased operations in phases since Nov 16, after a major Covid-19 outbreak was discovered and an Enhanced Movement Control Order (EMCO) was imposed to combat its spread.

Lim estimated a 4% annual revenue impact from the closures of the 28 factories, which were placed under the four-week EMCO. The 28 factories represent about 50% of its production capacity.

Of those who tested positive, 90% or 4,636 have been released from hospitals and are certified as fit to work. Hence, together with the 3,721 staff who tested negative, it currently has 8,357 or 94% of workers who are ready to resume work.

He added that most of the workers who tested positive were asymptomatic and in stable health, spending an average of  between five and seven days in hospital.