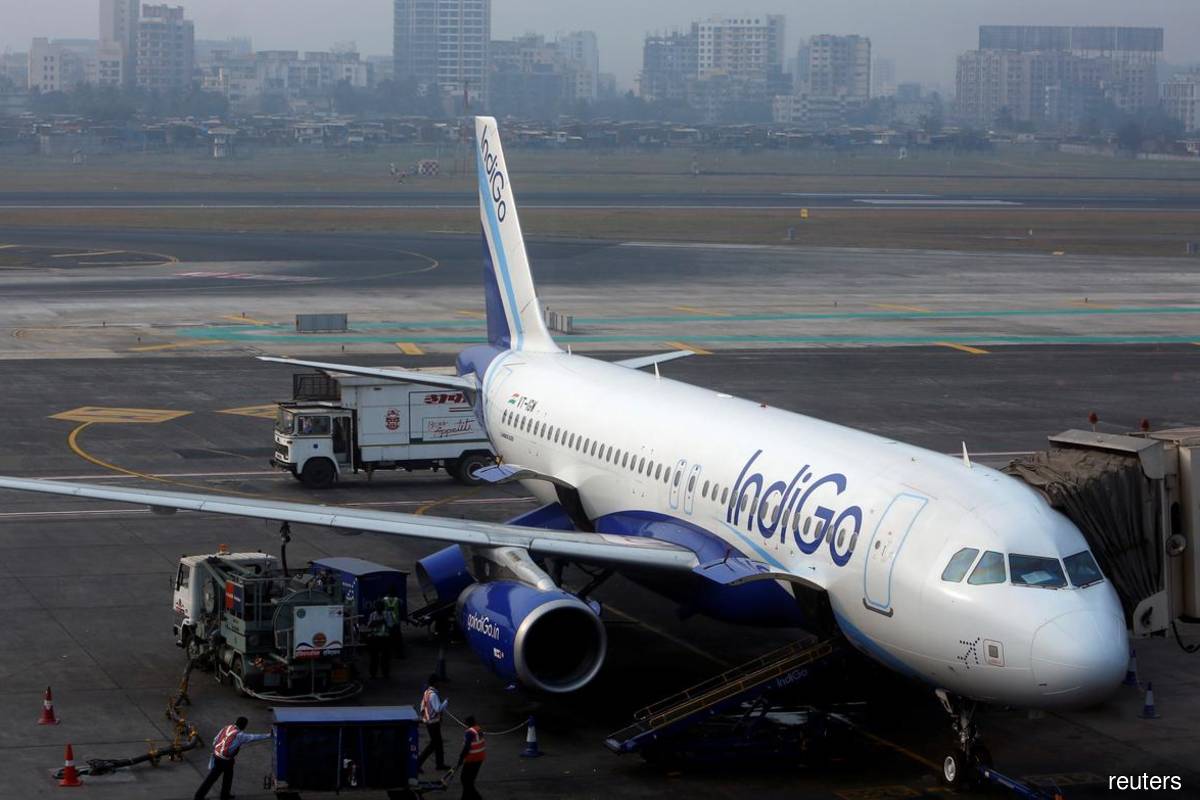 SYDNEY (Dec 9): India's biggest airline, IndiGo, expects to reach 80% of usual domestic capacity by the end of the month but international capacity is running at just a fifth of normal levels because of the pandemic, its chief executive officer (CEO) said today.

The airline hopes to reach 100% of normal domestic capacity by early next year and 100% of its usual international capacity by the end of 2021, CEO Ronojoy Dutta said at a CAPA Centre for Aviation event.

IndiGo said at the time it expected third-quarter capacity to be around 60% of period a year earlier. But the Indian government soon after lifted its domestic capacity cap to 70% and again last week to 80%.

International flights are restricted and being run as charter operations.

In June, IndiGo said it would cut costs of up to 40 billion rupees and speed the return of older planes to leasing firms in a bid to cushion the pandemic's hit to business.

The airline said it would continue to take delivery of newer, cost-efficient Airbus SE A320neo planes at a time when many carriers have halted deliveries to cut costs.

"We haven't slowed down our deliveries at all and don't intend to," chief commercial officer Willy Boulter said today.