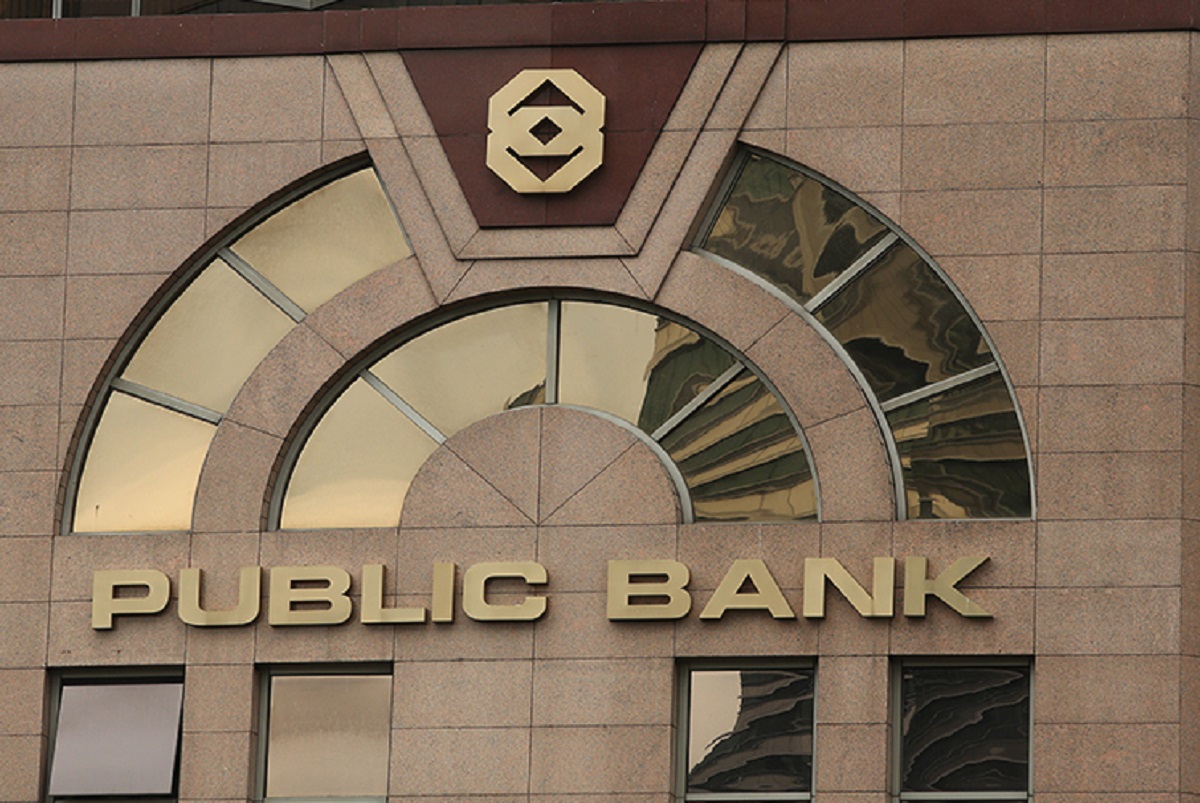 KUALA LUMPUR (Dec 9): Public Bank Bhd has denied any involvement in a joint venture (JV) with G Capital Bhd to set up a new full-fledged commercial bank in Cambodia.

In a statement today, Public Bank clarified that one of the parties involved in the venture, Datuk Phan Ying Tong, was acting in his own capacity as he has resigned from all of his positions in the bank.

Yesterday, G Capital announced that it has entered into a heads of agreement with Phan and Cambodian firm E S Packaging Co Ltd to jointly undertake the venture to establish the new bank named Oriental Bank Plc.

"Following Datuk Phan’s resignation, he is no longer authorised to represent the Public Bank Group in any matters," the bank said in its statement, without disclosing when exactly he resigned.

Public Bank's website previously reported that Phan had a total of 39 years’ service with the banking group. He was a manager of several branches in Public Bank before his appointment as general manager of Cambodian Public Bank in 2002.

He was then appointed as country head of Cambodian Public Bank in 2007 before his final appointment as regional head of Indo-China operations in 2014.