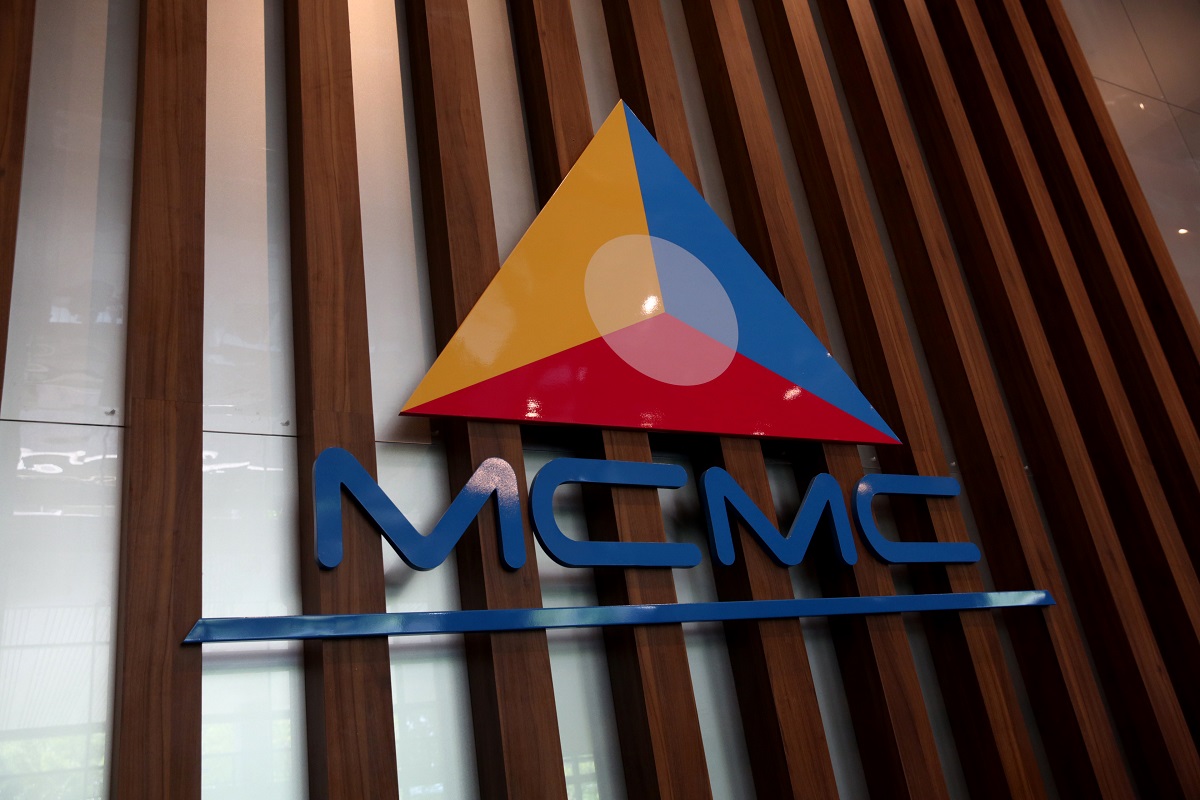 KUALA LUMPUR (Dec 9): A total of 70 compounds, worth RM3.45 million, have been issued to telecommunication companies this year by the Malaysian Communications and Multimedia Commission (MCMC) for registering prepaid SIM cards without verifying user information.

The MCMC, in a statement today, said the latest was on Dec 4, involving 15 compounds, worth RM750,000, which were issued to five telecommunication companies.

lt said the compounds were issued for offence under Section 127 of the Communications and Multimedia Act (AKM) 1998, which provides for a fine not exceeding RM100,000 or imprisonment for two years or both upon conviction.

The total number of compounds issued this year is 16% higher compared to 58 compounds, worth RM2.9 million, issued in 2019 for the same offence, it said.

According to MCMC, the compounds issued on Dec 4 were to Digi Telecommunications Sdn Bhd, totalling five and worth RM250,000, followed by Maxis Broadband Sdn Bhd with four compounds (RM200,000).

MCMC said the compound action was taken based on an audit conducted by MCMC in Pahang, Kelantan and Terengganu in August and October last year.

The action taken reflects MCMC's firm and continuous efforts in protecting the interests of consumers from the growing number of online scams, it said.