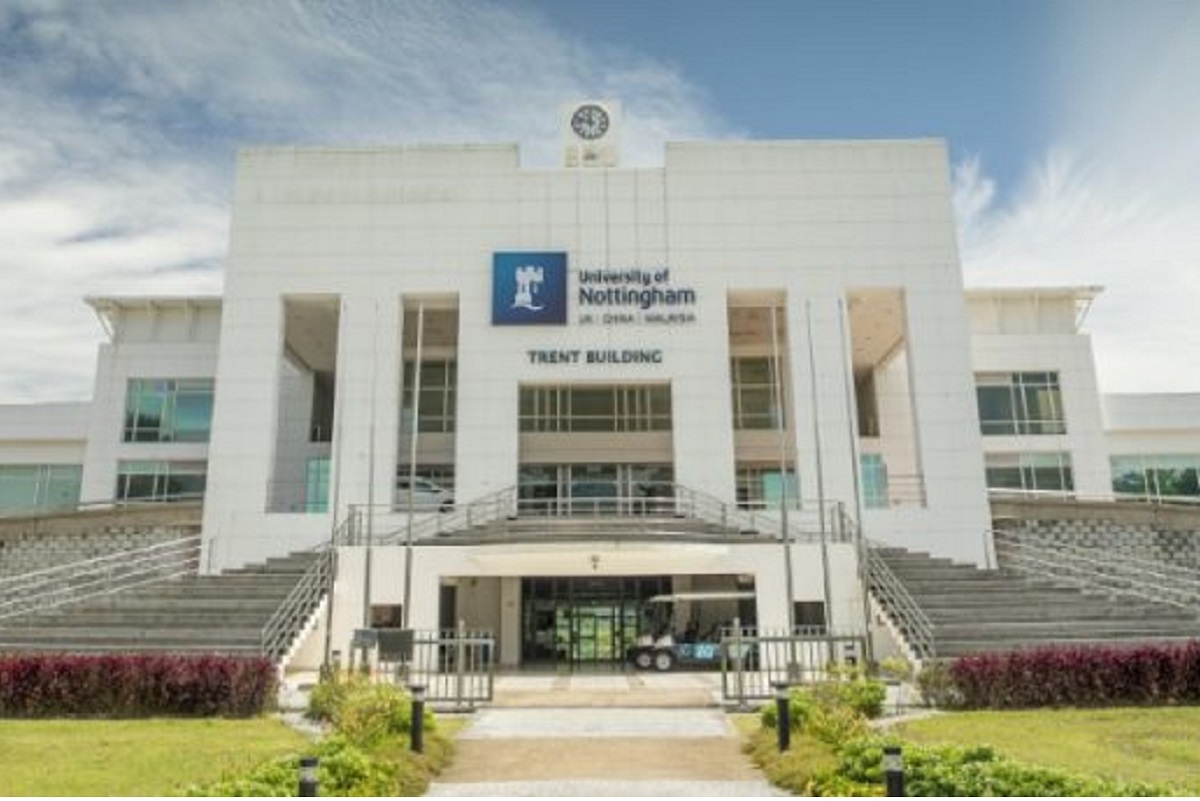 (Dec 9): University of Nottingham Malaysia Sdn Bhd’s owners are weighing a sale that could value the education provider at about RM500 million, according to people with knowledge of the matter.

Boustead Holdings Bhd, a Malaysian conglomerate with interests in finance, plantations and properties, is working with an adviser on the planned sale of its majority stake in the offshore campus of the British university, the people said. YTL Corp, which also holds a stake in the learning institution, may tag along in the exit, said the people, who asked not to be identified as the process is private.

The partnership between the three parties was formally announced in 1998 following an invitation from Malaysia’s education ministry to establish an overseas campus, according to its website. The Malaysian institution, among the first branch campuses of British universities established outside of the UK, welcomed its first students in September 2000.

Nottingham University of Malaysia has a 125-acre campus in Semenyih, which is about 30 kilometers (19 miles) away from Kuala Lumpur, as well as a teaching site in the country’s capital. The education center, which offers foundation level courses through doctoral degrees, has around 5,000 students from more than 85 different countries.

Deliberations are still early and there is no certainty that Boustead and YTL will proceed with the deal, the people said. YTL Executive Chairman Francis Yeoh declined to comment, while representatives for Boustead and University of Nottingham Malaysia didn’t immediately respond to requests for comment.

Dealmaking in the education sector in Southeast Asia has gained momentum in recent years as investors bet that rising incomes in the region will translate to higher spending on schooling.