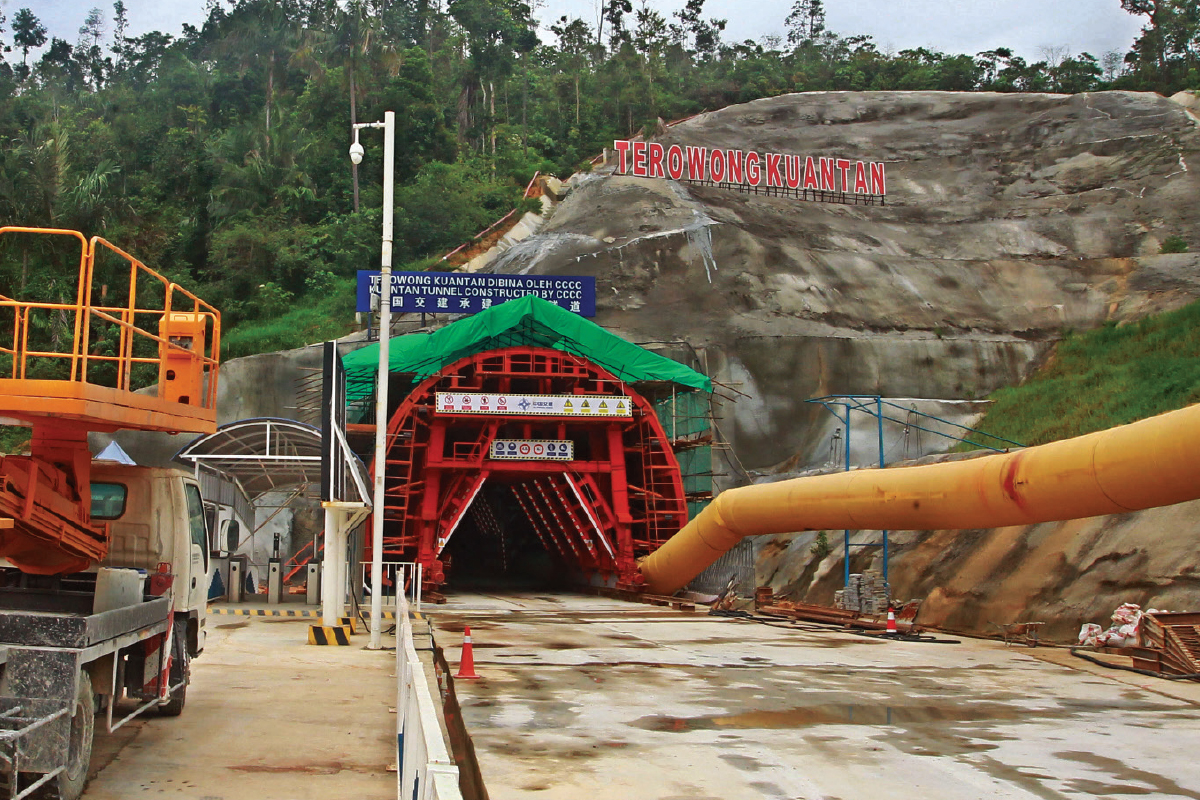 THE Kuala Lumpur-Singapore High Speed Rail (HSR) project has again been put under the spotlight after a spokesman for Singapore’s Transport Ministry told The Straits Times that Malaysia has sought some changes. The sought changes come with only a month left to Singapore’s “final extension” of a suspension period sought by Malaysia for commencement of construction — initially postponed from September 2018 to end-May, with a second deferment to end-December.

The spokesman did not disclose the changes sought, but said the republic is committed to fulfilling its obligations under the bilateral agreement between both countries.

The Edge has learnt, however, that one of the changes mooted is for the HSR to be connected to the Kuala Lumpur International Airport (KLIA). Even so, the proposed change to the HSR alignment is not something recently mooted but had been suggested in 2018 when the project was put under review by the then Pakatan Harapan (PH) government.

Former minister of transport Anthony Loke, when contacted by The Edge, confirms that the PH government had looked at the synergies between the various railway projects that the country had wanted to undertake to maximise its potential economic spillover.

“It is important to look at the HSR project not just as one project. The connectivity and synergy with other rail infrastructure is crucial to optimise the economic and social benefits of the projects,” Loke says.

While the HSR was put under the purview of the Ministry of Economic Affairs during PH’s 22-month administration, Loke, as transport minister, was involved in negotiating the RTS (rapid transit system) Link project with Singapore. The proposed RTS would connect Johor Baru with Singapore and help ease the traffic congestion on both the Causeway and Second Link.