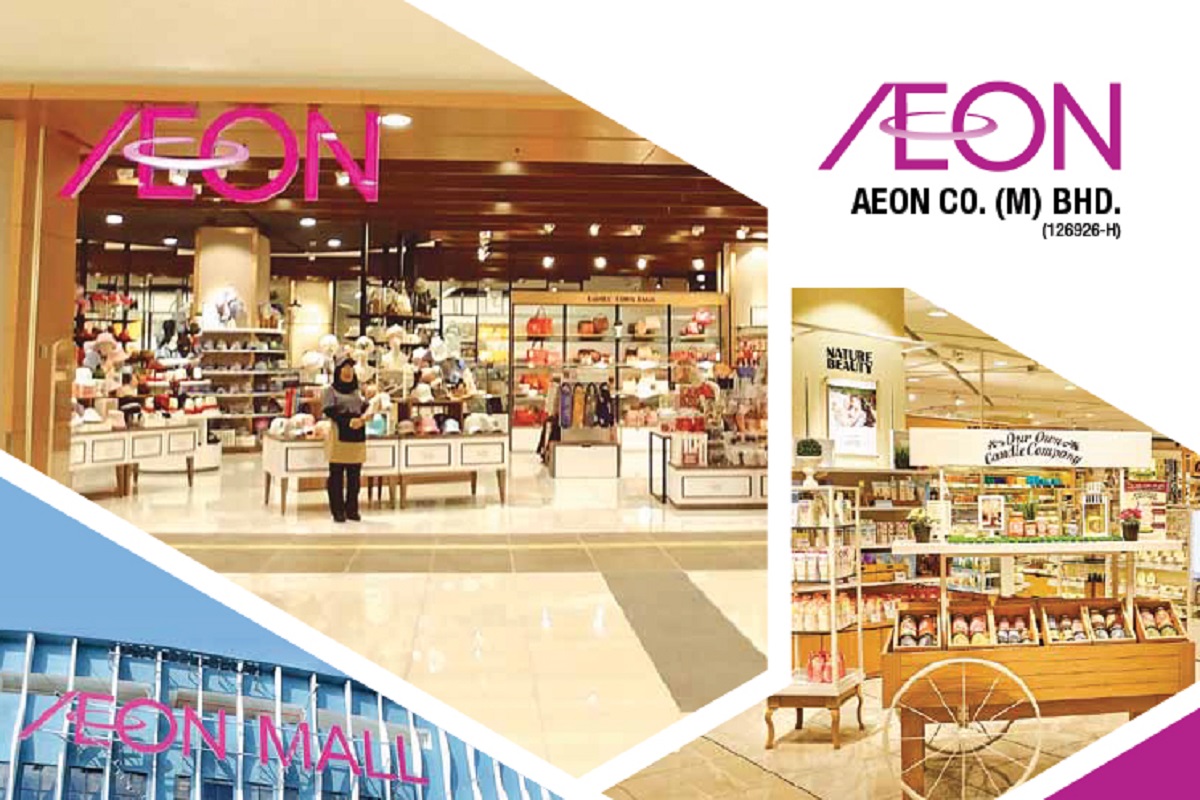 The research house said it is feeling upbeat over the group’s longer-term prospects despite the near-term challenges caused by the Covid-19 pandemic, after having a virtual meeting with Aeon Co’s management team.

“Based on some of the pointers the management shared, we deduce that performance in FY21 is likely to be better than in FY20 although it may not be recovering to the pre-pandemic level yet.

“From there onwards, we expect a firmer recovery from FY22 onwards in view of some of the new growth plans the management is putting in place,” said MIDF Research analyst Ng Bei Shan in a note today.

Ng also noted that the impact of the coronavirus on the group’s business in different regions varied. For instance, its Johor business was adversely impacted by the closure of the Johor-Singapore border and the company is looking into cross-border delivery.

The analyst said the management shared that it has identified a new flat-price model to be rolled out next year as the company plans to open up 10 stores of such format.

On top of that, Ng said it is reviewing the positioning of Aeon Wellness to avoid direct competition with other mass market pharmacies or wellness stores, besides looking to further refine its offering by bringing in new imported products from Japan.

“This will be with the help of data analytics to provide relevant offerings to customers. The company has also embarked on a membership consolidation exercise across its different businesses, which will see its member base increase to two million by end of the year,” said Ng.

Furthermore, the management team also shared that it will continue to be agile in its marketing plans in order to make the online and offline shopping experience more seamless for customers, said Ng.

“On the flipside, it will continue to consolidate its procurement and purchases at the group level to garner better scale and bargaining power when liaising with its suppliers,” she added.

Following the group’s upbeat prospects, Ng has upgraded Aeon Co to "buy" from "trading buy", but he made no changes to the group’s earnings forecasts.

“We think Aeon Co will be able to benefit from the recovery of the economy and consumer spending. On top of that, valuation appears much more attractive now. Although consumers increasingly shop online especially since the pandemic, we think that offline shopping will continue to have its place with an experiential offering that online shopping cannot displace.

“As such, we think that retailers such as Aeon Co that adapt to the changes in consumer behaviours will stand out in the long term,” said the analyst.

At the time of writing, shares in Aeon Co had risen one sen or 1.06% to 95 sen, bringing its market capitalisation to RM1.33 billion. It saw some 1.94 million shares traded.