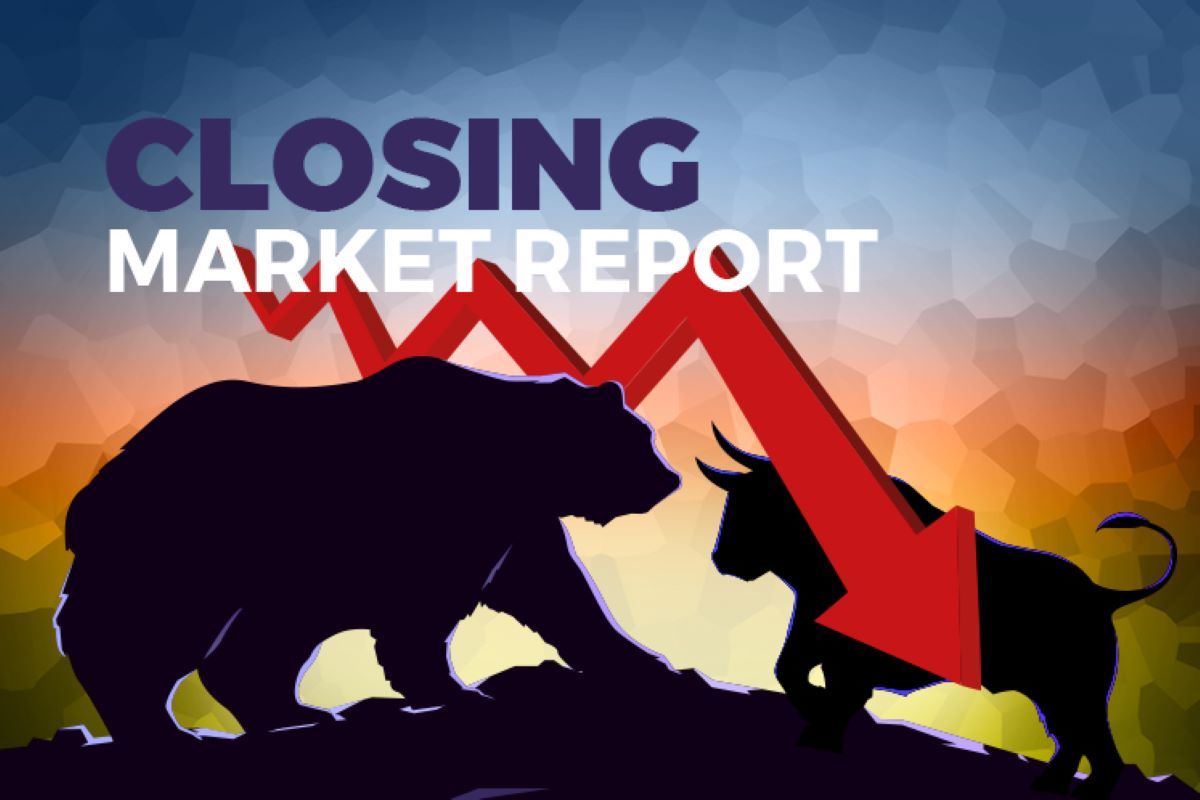 KUALA LUMPUR (Dec 4): The FBM KLCI scaled back slightly today from the 16-month high it reached yesterday as investors took profit after the strong gains, which saw the benchmark index easing 0.39% to settle at 1,621.85 on market close.

Besides profit-taking, TA Securities Holdings Bhd senior technical analyst Stephen Soo said the weakness in KLCI today was partly due to the sell-down in glove stocks as the market switched to recovery play amid positive developments in the Covid-19 vaccine space.

The healthcare index, which include the rubber glove makers, was the largest percentage decliner. It sank 1.43% to close at 3,922.73. Also a drag was Kossan Rubber Industries Bhd, which shed 10 sen to close at RM6.10.

Soo noted that the KLCI experienced a huge swing this week, with the closing points ranging from 1,562.71 to 1,628.26, and that the recent correction has neutralised the buying momentum. Going into next week, he expects the KLCI to further consolidate, with key uptrend support seen at 1,600, and a resistance points kept at 1,650 and 1,680.

Reuters reported that Asian shares scaled a record high on Friday on growing prospects of a large US economic stimulus package, while hopes that coronavirus vaccine rollouts will boost the global economy underpinned investor sentiment.