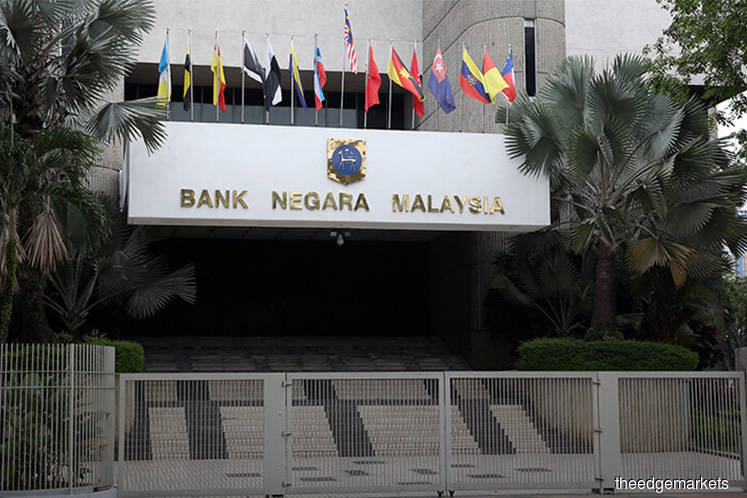 KUALA LUMPUR (Feb 5): Bank Negara Malaysia (BNM) has identified Malayan Banking Bhd (Maybank), CIMB Group Holdings Bhd and Public Bank Bhd as banks whose distress or failure has the potential to cause considerable disruption to the domestic financial system and the wider economy.

"D-SIBs refer to banks whose distress or failure [has] the potential to cause considerable disruption to the domestic financial system and the wider economy," said BNM in a statement.

The central bank added that a D-SIB is required to maintain higher capital buffers to meet regulatory capital requirements that include a Higher Loss Absorbency (HLA) requirement.

"This serves to increase a D-SIB's capacity to absorb losses thereby reducing its probability of distress or failure during periods of stress. In turn, this will contribute to a safer and more resilient Malaysian financial system.

"Higher capital requirements introduced for such banks will complement the regulatory framework in place to mitigate the risks posed by D-SIBs to the stability of the Malaysian financial system and the wider economy," said BNM.

The inaugural list of D-SIBs comprising the three banks were minted based on 2018 data, and the assessment methodology set out in a policy document on D-SIB which BNM issued today.

The central bank noted that the applicable HLA requirement for these three banks range from 0.5% to 1.0% of risk-weighted assets, at the consolidated level.

BNM's D-SIB framework has been informed by the Basel Committee on Banking Supervision's framework for dealing with D-SIBs and the structural characteristics of the Malaysian banking system.

BNM said the D-SIB list will be updated annually and published together with the release of the central bank's Financial Stability Review in the second half of each year.