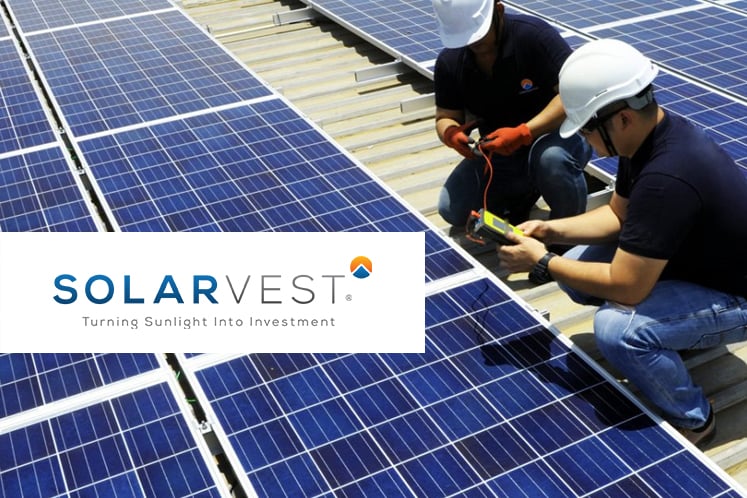 Work for each campus is expected to be completed within two months from the date of commencement. The project will contribute to Solarvest's financial performance for the year ending March 31, 2021.

GFM Services shares rose one sen or 5.26% to 20 sen at noon break, valuing the management consultancy group at RM103.9 million.